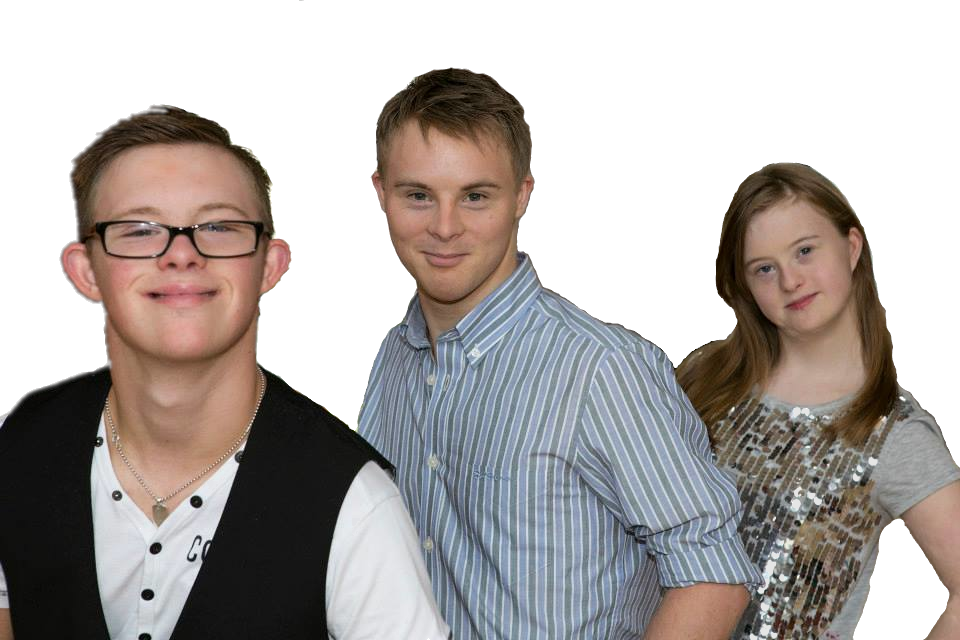 The Dublin branch is a parent led voluntary organisation with a membership of almost 500 families spread throughout county Dublin, making us one of the largest Branches of Down Syndrome Ireland.

The Dublin Branch is run by a committee of parent volunteers who work very hard to provide activities, classes,  events, information and supports for our families.

We are independently funded and receive no government or institutional funding.  If you fundraise for Down Syndrome Ireland, the money goes to the national office and used for lobbying, national resource team and national campaigns. If you fundraise for your local branch, the money stays in your county to provide whatever your local branch organises. Every cent we raise goes to providing services for our members in the Dublin region.  We do not have any paid staff.  All our activities and services rely on the contributions from our members and the generosity of the public through donations and fundraising events.

Up to the late fifties and early sixties, many children with Down Syndrome were institutionalised in Ireland and due to the lack of knowledge about the condition this was encouraged by many doctors. The medical model was the approach used at the time and was dealt with by charities and religious bodies, not the State.

Slowly attitudes were beginning to change and parents wanted better health and education services for their children. In the late fifties, special schools were being established around the country. Again, this push came from parental pressure who saw that given the proper supports and structures all of our children have potential to contribute and participate fully in society and should have the same access to educational supports to enable them to develop their potential.

In 1950, a small group of parents of children who had Down Syndrome, called a meeting which was held in Liberty Hall and over 500 parents attended from all over the country. Parents were beginning to unite and get organised and formed The Down Syndrome Association.

The Dublin Branch committee was formed shortly after that and over the following years supported financially the establishment of the Kildare, Waterford, Wicklow and what is now known as the Louth/Meath branch. Over the following years more branches were formed and in 1988 Down Syndrome Ireland was established. Its ethos to become a national association led by parents to support all families of children and adults with Down Syndrome.  The  Memorandum and Articles  were drawn up by solicitor Brendan Kingston, Chair of the Dublin Branch with the purpose of lobbying for improvements in services and better outcomes for their children.

Munster area formed its own region initially.  Ongoing discussions were held over the following years with the Munster region. Simutaneously, the movement for Integrated Education  was growing throughout the Branches as many of our children were not able to attend the same school as their brothers and sisters.  In the eighties, a group of parents from the Dublin Branch, led by Deirdre Hennigan, were very involved in the whole integrated education movement, meeting Ministers in the Dept of Education and Science on a regular basis.  Doors were often shut in their face but they persisted and eventually a pilot programme was  agreed. St Michael’s House were to supply the psychological support and the branch supported the parents to pay the resource teacher. The Department eventually took over but decided that the Services of the Visiting Teachers for children with Hearing and Visual Impairment would be used. No extra teachers were employed initially, which angered parents of these children as they could see their children’s services would be diluted.

Noel Sinnott, previous chair of the Dublin Branch, was instrumental in convincing the branches in the Munster region to combine with the rest of the branches and welcomed this in his Presidential speech at the Annual Delegate Conference 1991.

Over the last fifty years, the Dublin Branch has thrived and seen many improvements for our children and adults.